“With Section III you will become an expert on the solo Avatar® procedures. Now you are ready to explore. With the solo procedures and the occasional assistance of a trainer or fellow student, you begin your explo­ration with the Avatar rundowns. Each rundown addresses an area of experiences, beliefs, or attitudes that may be interfering with your appreciation of life.” – Harry Palmer 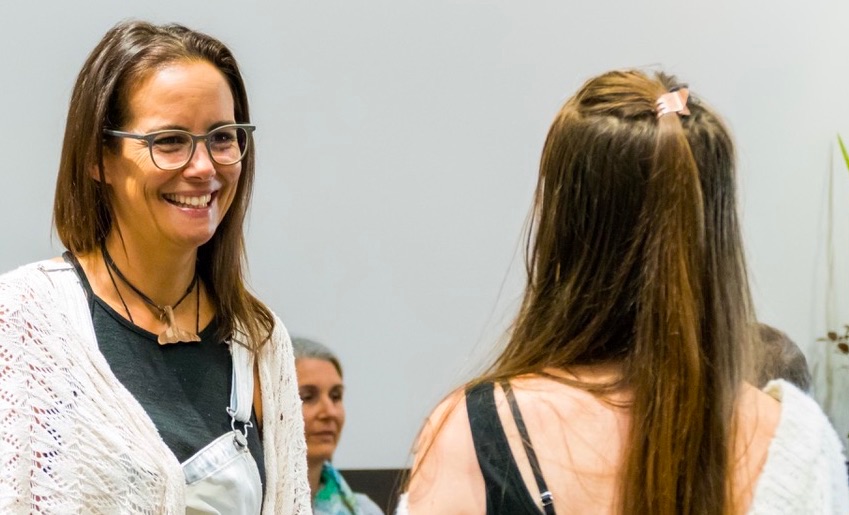 Section III is the main course. It begins with a guided initiation session conducted by an Avatar Master.

The initiation takes you on a tour of some of the most fundamental, transparent belief structures of consciousness. Transparent, because instead of seeing them, you see through them. The initiation experientially introduces you to procedures and tools that you can use to self-determinedly manage your life. Normally, it is an insightful and enlightening experience and may leave you in a euphoric state for some time. 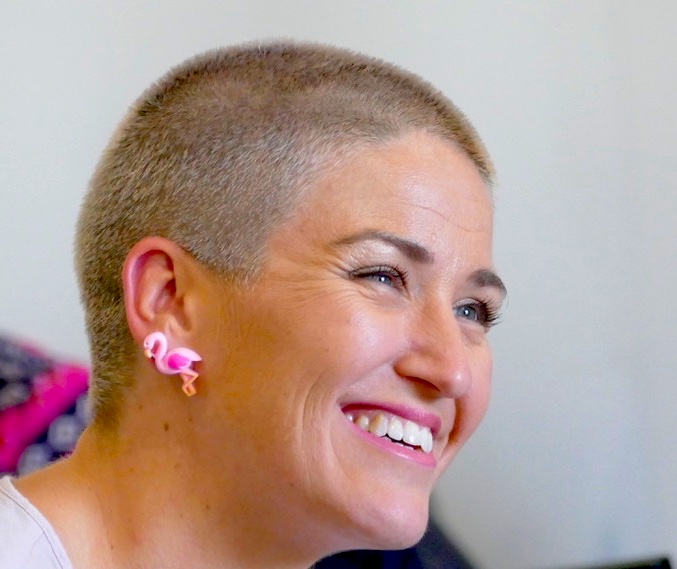 Section III of The Avatar Course develops your ability to discreate realities that act as hidden reefs and barriers to your operation as source. An Avatar Master takes you on a guided initiation that introduces you to, and allows you to discreate, some of the most fundamental (and previously transparent) belief structures of the universe.

Next, you complete solo rundowns that permit you to address body sensations, interpersonal conflicts, dependencies, limitations, persistent conditions, compulsions and (without words or argument) the beliefs of others. 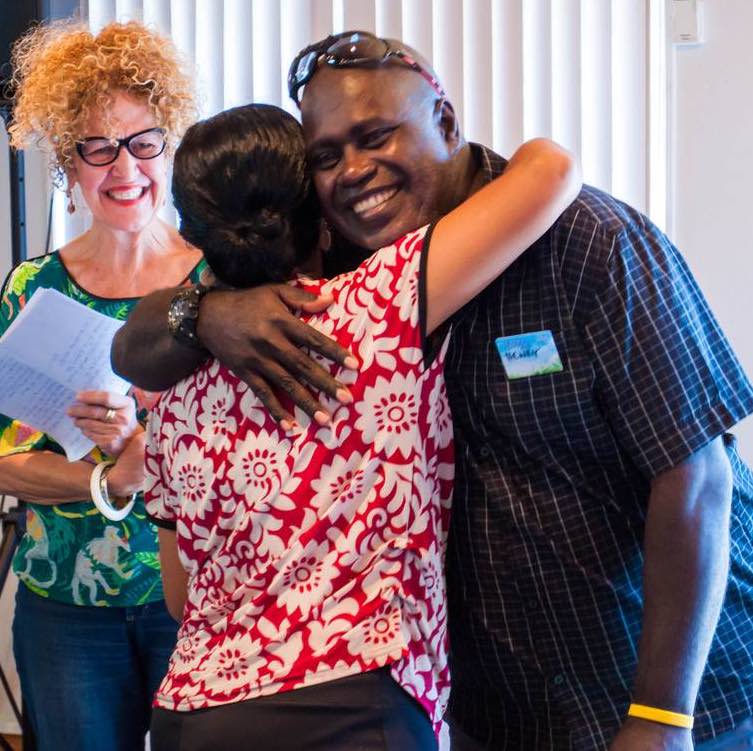 When you are able to manage any aspect of your existence from a creator viewpoint, you have achieved the state of being called Avatar.

Question: How Does Avatar Work?

Harry: Doing the exercises of the Avatar Course produces a gradual increase in self-awareness. A natural outcome of this increased self-awareness is recognition of the reactive and unconscious factors that are negatively affecting your abilities, your relationships, your health, and your spiritual wellbeing. These factors can be identified and discreated. The result is a recovery of an ability to live deliberately—meaning the ability to determine your own beliefs and mental attitudes without being swayed by hidden influences.   Discreation is more than a concept; it is a third level Avatar ability that functions flawlessly when certain other first and second level abilities are understood and practiced.

To discreate means to halt the production of a mental event; to turn it off; to cease creating it, to let go of it. It is a halt to an existing flow of energy rather than a new or opposing flow of energy.

(From the Avatar materials, Section III)

“It’s yours and you’re creating it, and then you decide you’re not going to create it anymore and it is gone.”

The first process is called Body Handle. It assists you in recognizing the beliefs that keep you identified with a physical body, and if you choose, show you how to function independently of a body. You experience yourself as a nonmaterial spiritual being. It produces effects similar to sensory deprivation tanking, but without the risk of isolation or panic reactions and much more quickly.

Body Handle also helps you to identify undesirable perceptions and sensations that you have actually been installing in the body. The illusion was that they were coming from the body. The result is that the body is no longer held out of alignment by injurious beliefs or judgments.

A fascinating side effect of the Body Handle is the lucid, or controlled, dreaming that it produces. You learn to enter the dream state of consciousness without going to sleep. Some students have reported experiences of floating or flying and of exploring alternate dimensions.

The second process is called Limitations. Mostly we are aware that we set limitations for ourselves. We say , ‘I can’t do this. . . I can’t do that,’ and then we wonder why we can’t do it.

Children’s stories talk about the little steam engine that thought he could, and the notion of positive thinking has been around for years. Well, this is a new look at the subject.

Here is where you can address the specific limitations that interfere with the goals that excite you and bring you to life.  You will probably not choose to handle all limitations, since some serve to focus your life.

The third process is called Identities. Most people have a mental closet full of costumes that they carry around and project onto the people they meet.

The fourth process is called Persistent Mass Handle. It gently guides you into the most resisted aspects of your life. You can address desires, compulsions, persistent pressures, and pains that may have seemed beyond your control.  The first sessions of Persistent Mass are done with another person acting as a facilitator. This is a very powerful process and produces amazing, life-changing results.

The fifth and sixth processes are called respectively Universe Handle and Collective Consciousness Handle. You do these rundowns after you have resolved your own personal conflicts and wish to help the collective consciousness of life.

One of the ideas you create early in life is the idea of being someone. In fact, being someone is the experience of a belief.  If you take awareness plus a belief about being someone and put them together, you get an individual. You can stay an individual by creating more beliefs that separate you further from collective consciousness—or with the Avatar procedures, you can eliminate the beliefs that cause separation, and experience a collective consciousness.  You can change any beliefs that you may have that separate you from pure creative awareness—the Aware Will.

The last exercise is named The Ultimate Process. It is aptly named. It is guided by another person.

The whole course takes about nine days, depending upon you.